skip to main | skip to sidebar

The impact of the ship "Costa Concordia" with the rocks of the island of Giglio has produced seismic waves that were recorded by the INGV seismic station MAON located on Monte Argentario.
The distance between the rocks and MAON is 18 km. The seismic waves arrive at the seismometer at 21:45 '10 "Italian time. Considering a propagation speed of 5 km / s, the time indicated conventionally at 21:45 for the impact is confirmed to within a few seconds (note the hours indicated in the graph below the International Convention UTC). 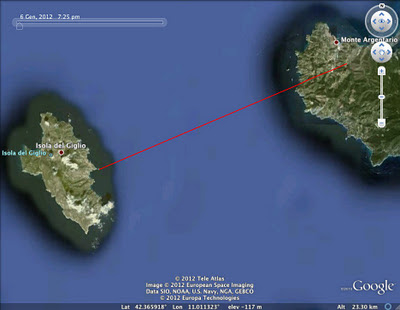 Performing an S-transform analysys of the signal it is possible to note that the source energy is concentrated in 6.5 seconds in the frequency range 6.5-9.0 Hz. .

An enlargement of the figure above sows that another main pulse is visible at about  7 s after the first impact) with an energy content raised also in the 5 to 7 hz band, possibly related with the removal from the reef of a large boulder that remained stuck in the ship's hull.

Assuming thus a 7 second of impact time, and looking at the length of the gash in the hull (approx. 50 m), it is possible to confirm a speed at impact around 15 knots, as retrieved from GPS measurements. 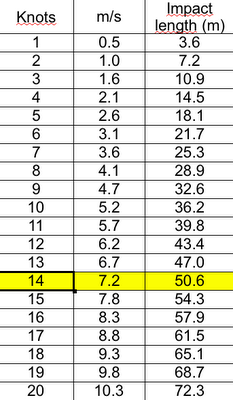 Thanks are due to Paolo Augliera of INGV-MI, that noticed an error in the S-transform figure of the previous version of this post that is now corrected 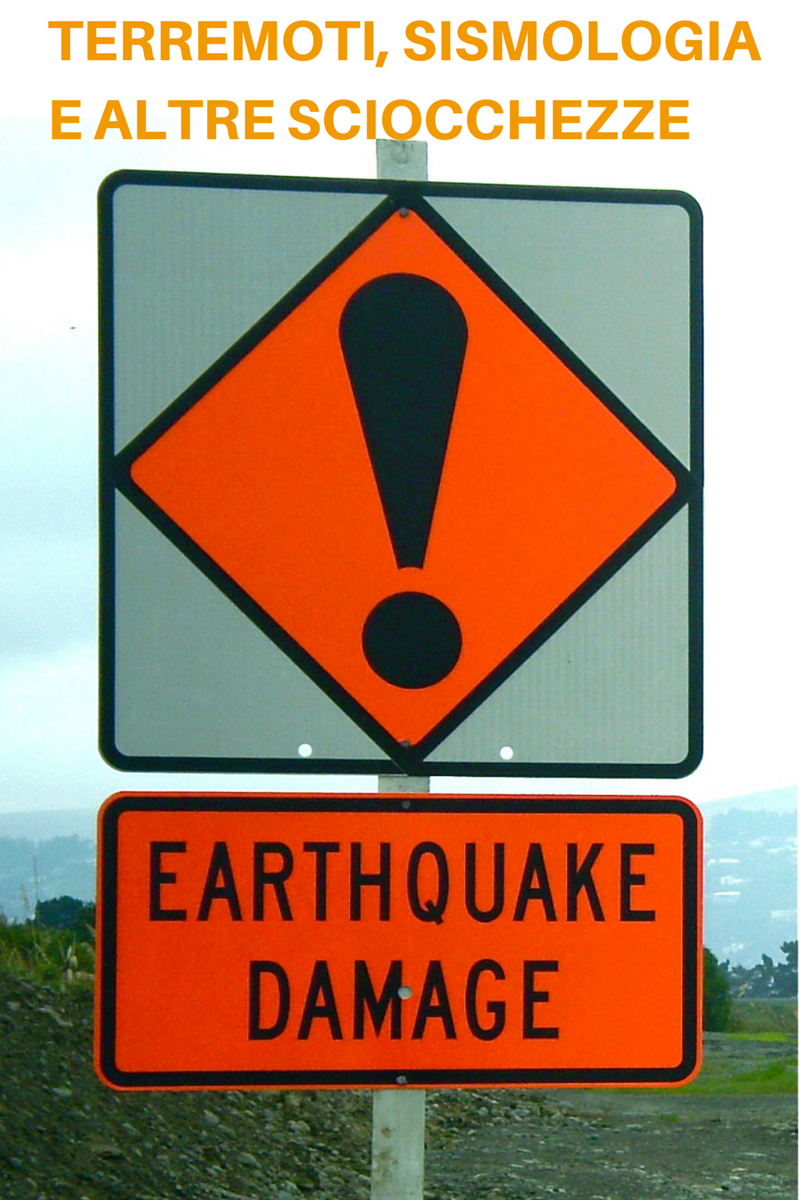